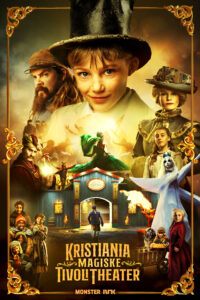 Family drama about the life and characters attached to a small theatre in early 1900s Oslo. released in december ’21.
Produced by Monster for NRK. Directed by Atle Knudsen and Tonje Voreland. Shot by Odd Reinhardt Nicolaysen and me.
Episodes available here 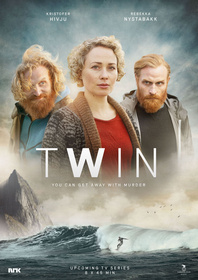 Dramaseries set in Lofoten about two brothers that has drifted apart. Starring Kristoffer Hivju, directed by Kristoffer Metcalfe, produced by Nordisk film. Premiered in the main competition at the Series Mania festival. Sold to among others BBC and ARD(Germany). 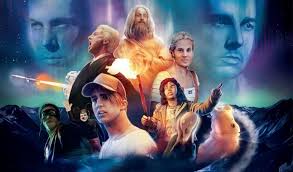 Cinema documentary about Magnus Carlsen, premiered at Tribeca film festival and released in Norway in sept 2016

Five episode TVdrama about a group of comedians on a failed tour of western Norway. Produced for NRK by Nordic Stories. Director David Skaufjord. 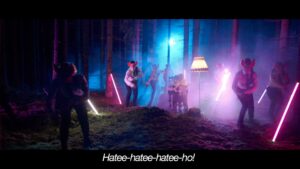 Music video directed by Ole Martin Hafsmo that became quite a hit with over 1 billion  plays on Youtube and multiple remakes and covers. It also turned into a childrens book.

Film history and theory, one year – University of Oslo